China’s National Day, when, why and how it is celebrated

When and why is China’s National Day celebrated?

A little bit of history

China’s National Day is celebrated on October 1, in commemoration of the founding of the People’s Republic of China on October 1, 1949. At the end of World War II, a civil war broke out in China between the Chinese Nationalist Party (Koumintang) and the Chinese Communist Party to control power. The war ended in 1949 with the victory of the Chinese Communist Party, thus founding the People’s Republic of China. In return, the Chinese Nationalist Party was defeated and only managed to maintain control of the island of Taiwain and some coastal islands in Fujian province.

Chinese National Day, along with Chinese New Year, are the two most important holidays in China. These are the golden weeks. In both usually give a week’s holiday and China’s carries out one of the largest migrations around the world as many Chinese take the week off to return home to their families or to travel.

How is China’s National Day celebrated?

China’s National Day is mainly celebrated in Beijing, at the famous Tiananmen Square. The same place where in 1949 Mao Zedong himself raised China’s first communist national flag in front of 300,000 soldiers and many other people who came to the square.

The square is completely decorated with flowers, Chinese flags, decorations for the occasion and portraits of popular leaders like Mao Zedong are displayed. You can witness the ceremony of raising and lowering the national flag at sunrise or sunset. The ceremony is quite curious, especially the amount of Chinese people in one place.

Also, all over China, there are often light shows and fireworks to commemorate the National Day. Here I leave the link of a video where you can see the spectacular light shows they do in different places in China.

Next Destination: Trip from Beijing to Kunming

There was nothing else to highlight. Thus, I ended up spending my days in Beijing wandering the streets and seeing temples, of which the Temple of Confuncio is worth a visit.

After two days I took off back to Kunming. This time I did choose to travel by plane from Beijing to Kunming. The trip from Beijing to Kunming usually costs about 100 euros and it usually takes two hours of flight. It cross China from one end to the other. I was without a job, without a flat and without friends (everyone I had met before in Kunming had either returned home or gone to different destinations). I was preparing to start from scratch again but, as they say, with enthusiasm, everything is possible.

If you are thinking about traveling to China you can take a look at our list of China Travel Tips and the 5 things that impacted me the most about China.

A journey of a thousand miles begins with the first step. 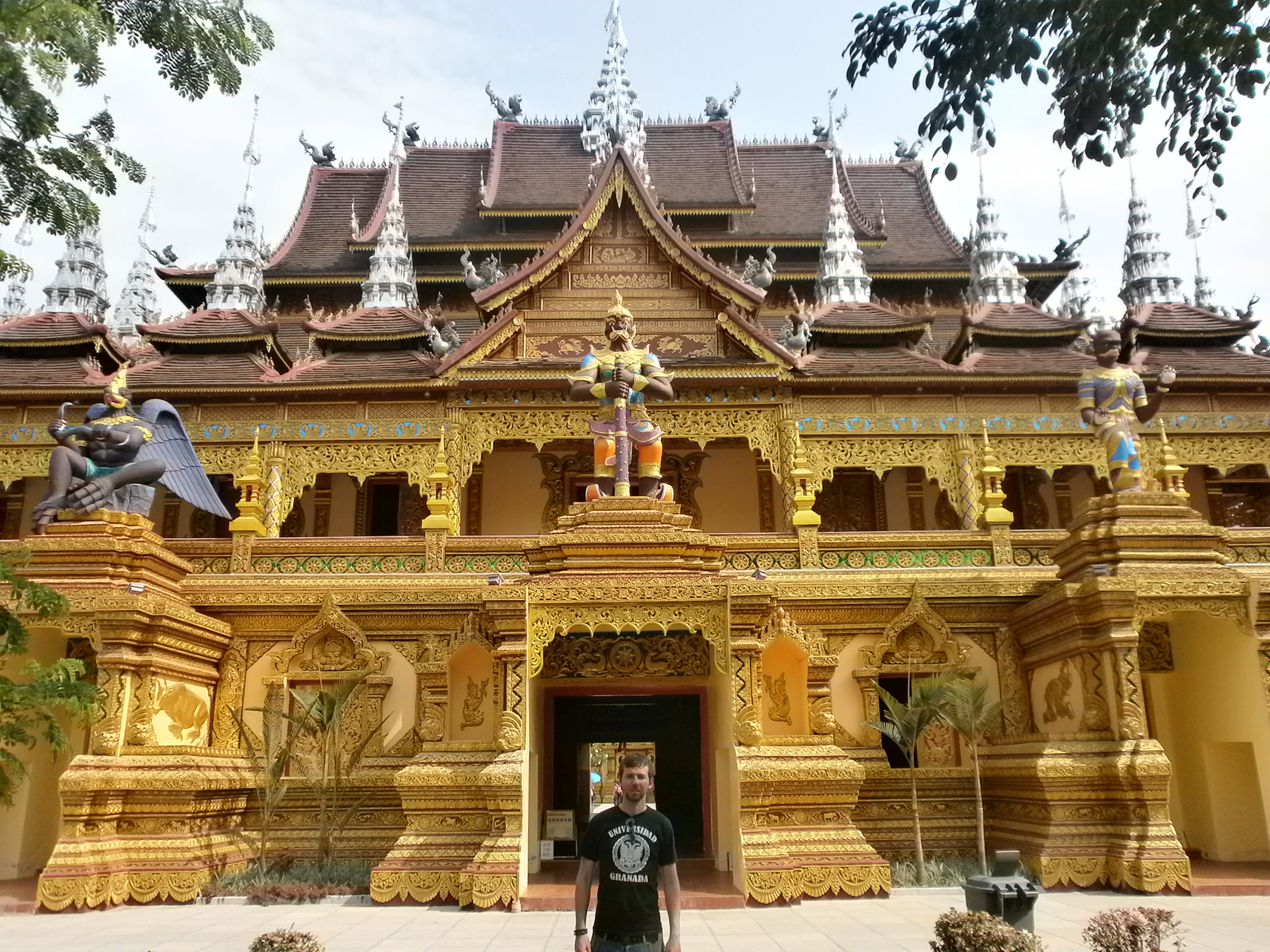 What to do in Xishuangbanna? Travel Guide 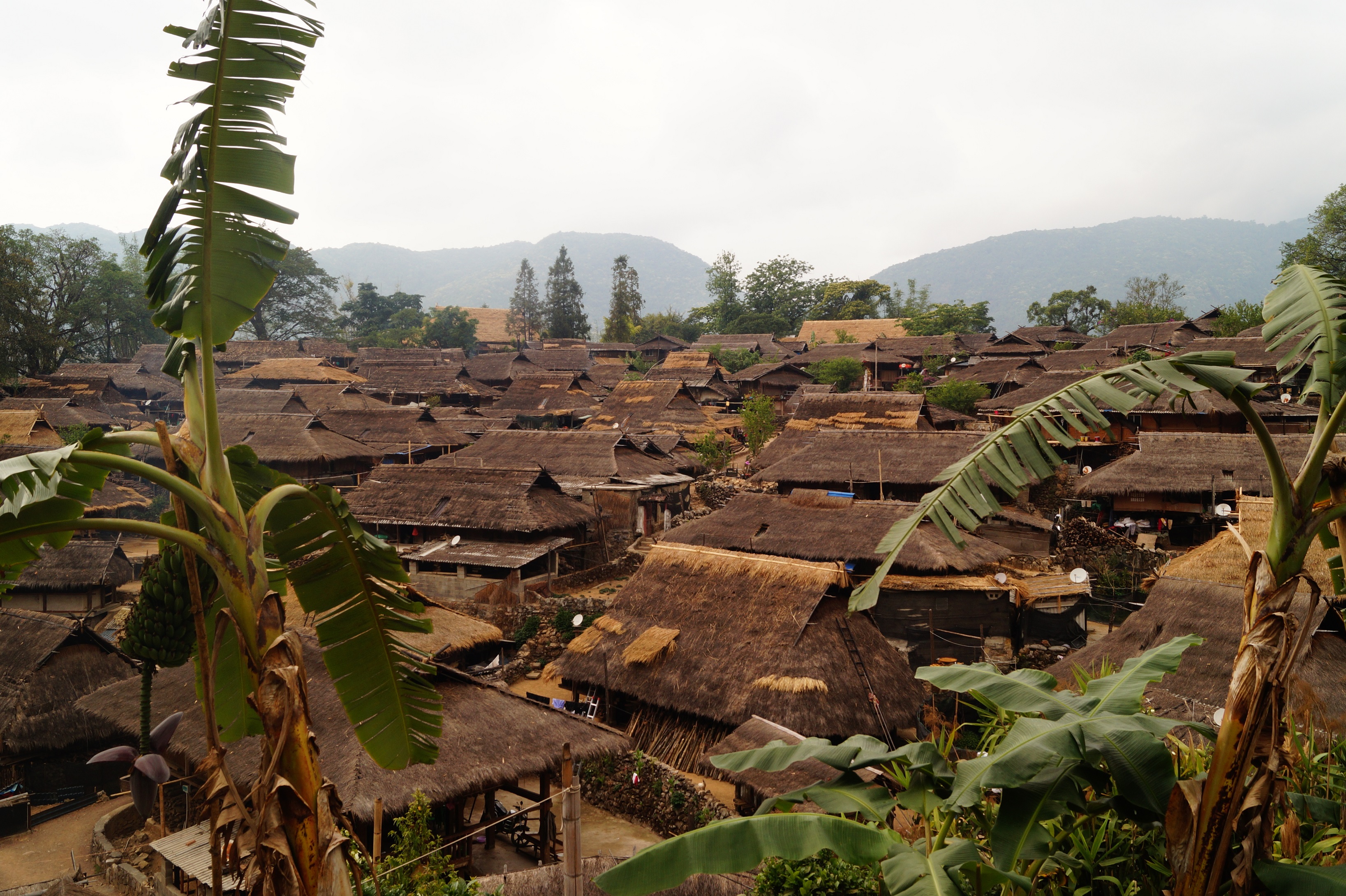 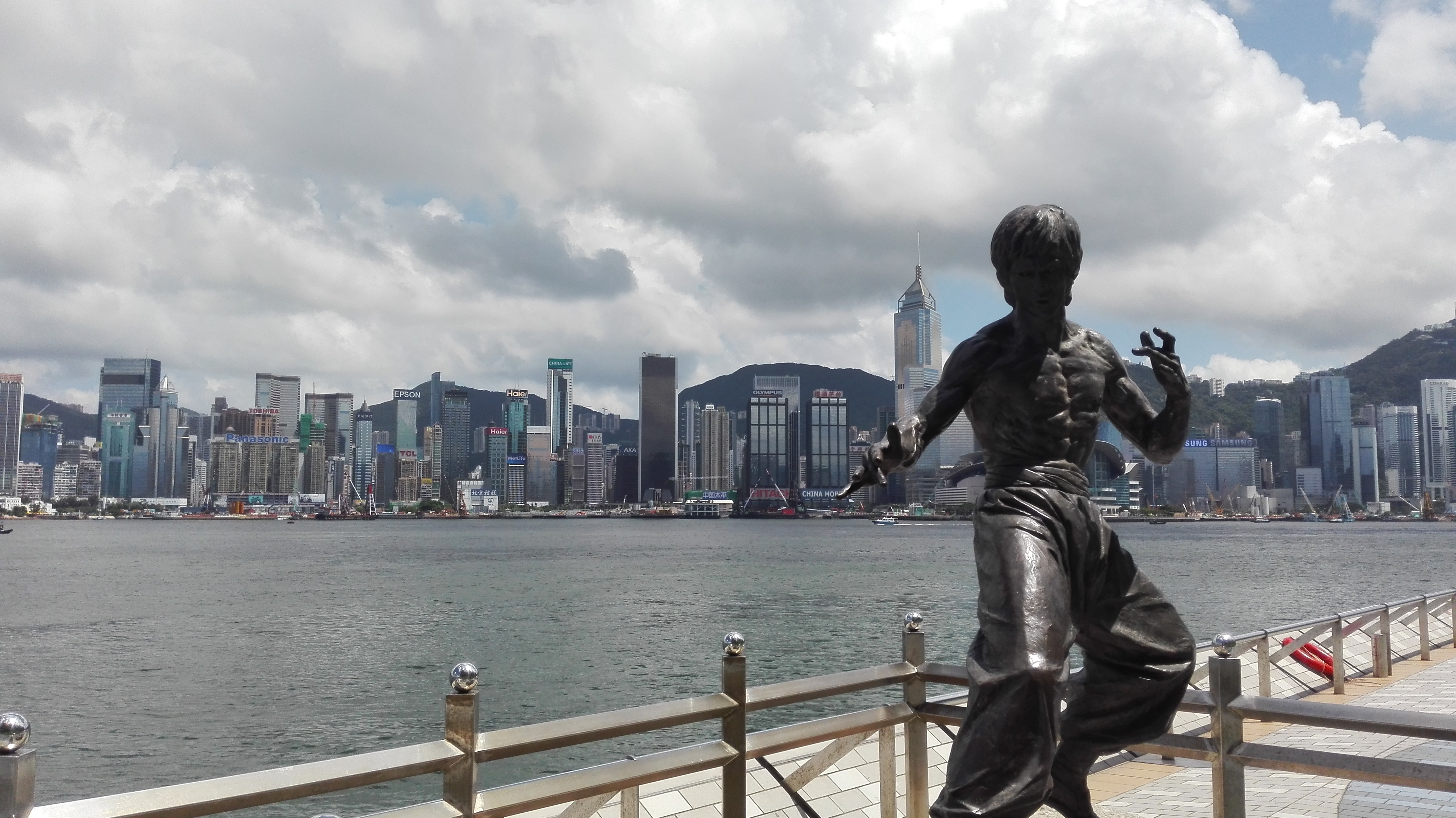 Now I dedicate myself to writing on the travel blog and organizing routes around China where I also guide.

We use cookies to ensure that we give the best user experience on our website. If you continue using this site we will assume that you agree.OKRead more