The story of our attendance at a Indian wedding

We were invited to an Indian wedding by the taxi driver who took us from New Delhi to Agra. The invitation surprised us but we did not hesitate to accept it and plan part of our trip thinking about arriving in time for the wedding, which was held in the province of Himachal Pradesh. Specifically in Tullah, a village lost in the mountains of northern India.

The haste throughout the trip to arrive in time for the Indian wedding was worth it.  We left McLeod Ganj by taxi for Tullah and took about two hours to get there. The whole village received us very pleasantly, with smiles and dances and they invited us to eat. Without a doubt, we were the attraction of the wedding.

Dances and fights with sticks

After lunch, the groom’s family and friends went by bus to the bride’s village. From where we ate to the bus the groom was carried on a throne made of bamboo. I didn’t quite understand why but only the men got on the bus. The women all stayed in Tullah.

During the trip of about 45 minutes everyone was singing songs and dancing inside the bus. A couple of kilometers before reaching the bride’s village they stopped the bus. We walked between jumps, dances and simulated fights with sticks until we saw the bride’s house in the distance. Then, from there, the groom climbed back on his bamboo throne and his friends carried him to the village on his shoulders.

The importance of ceremonies, customs and clothing

During most of the Indian wedding ceremony the groom kept his face covered until after about two hours of rituals he was finally uncovered.

While on the one hand the bride and groom were in a serious atmosphere doing an endless number of rituals, on the other hand, 10 meters away, the older ones played music and sang in an atmosphere of fun and revelry.

We were part of the wedding, witnessing the wedding ceremony and part dancing to the music. Finally, when the forces told us enough, we returned with the rest back to the groom’s village.

Next Destination: From Tullah to Amritsar

In the morning we say goodbye to our friends without knowing how to thank them for this wonderful experience. Then we head to Amritsar, the capital of the Sikh and the site of the Golden Temple, India’s most visited temple. 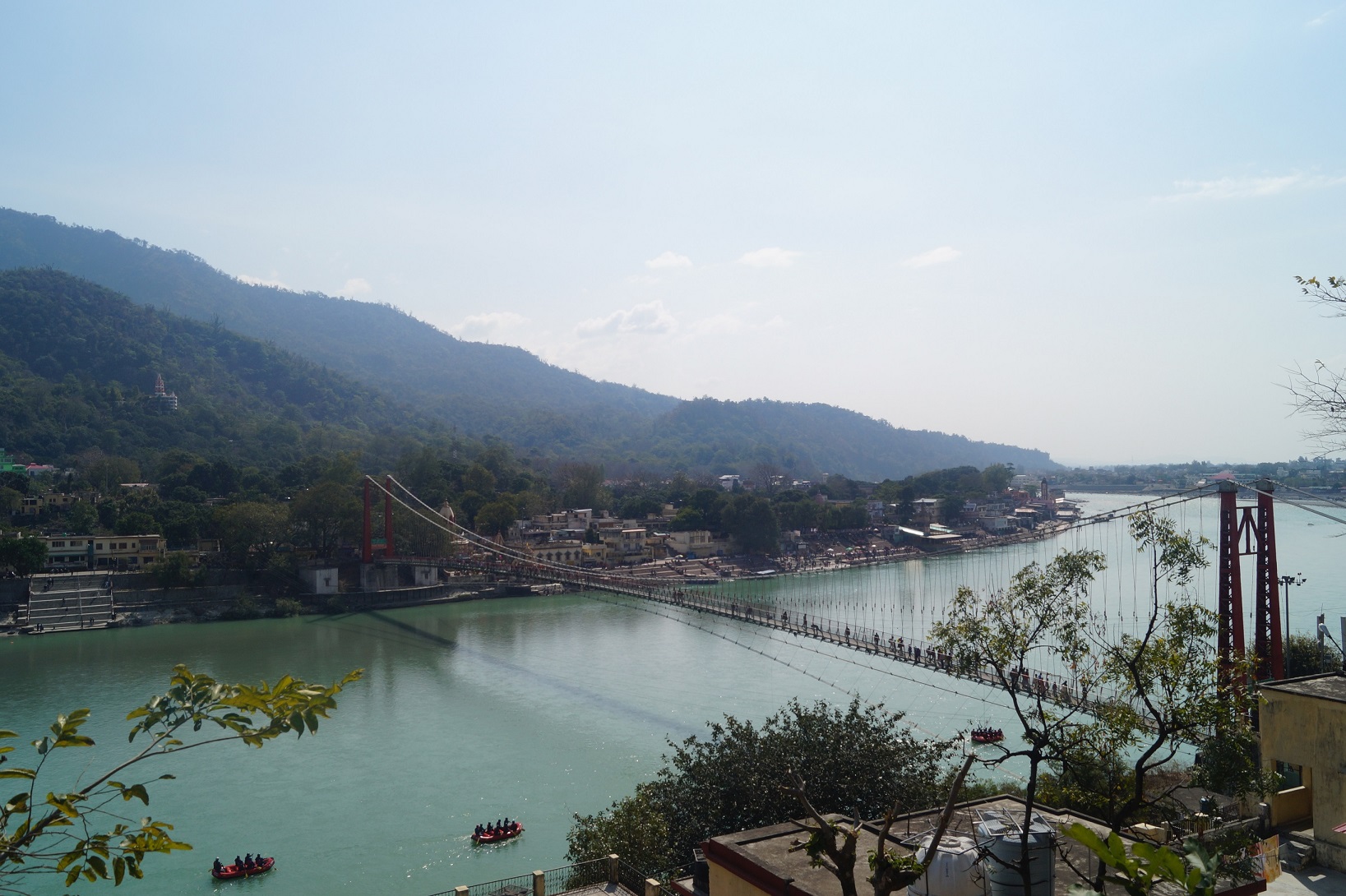 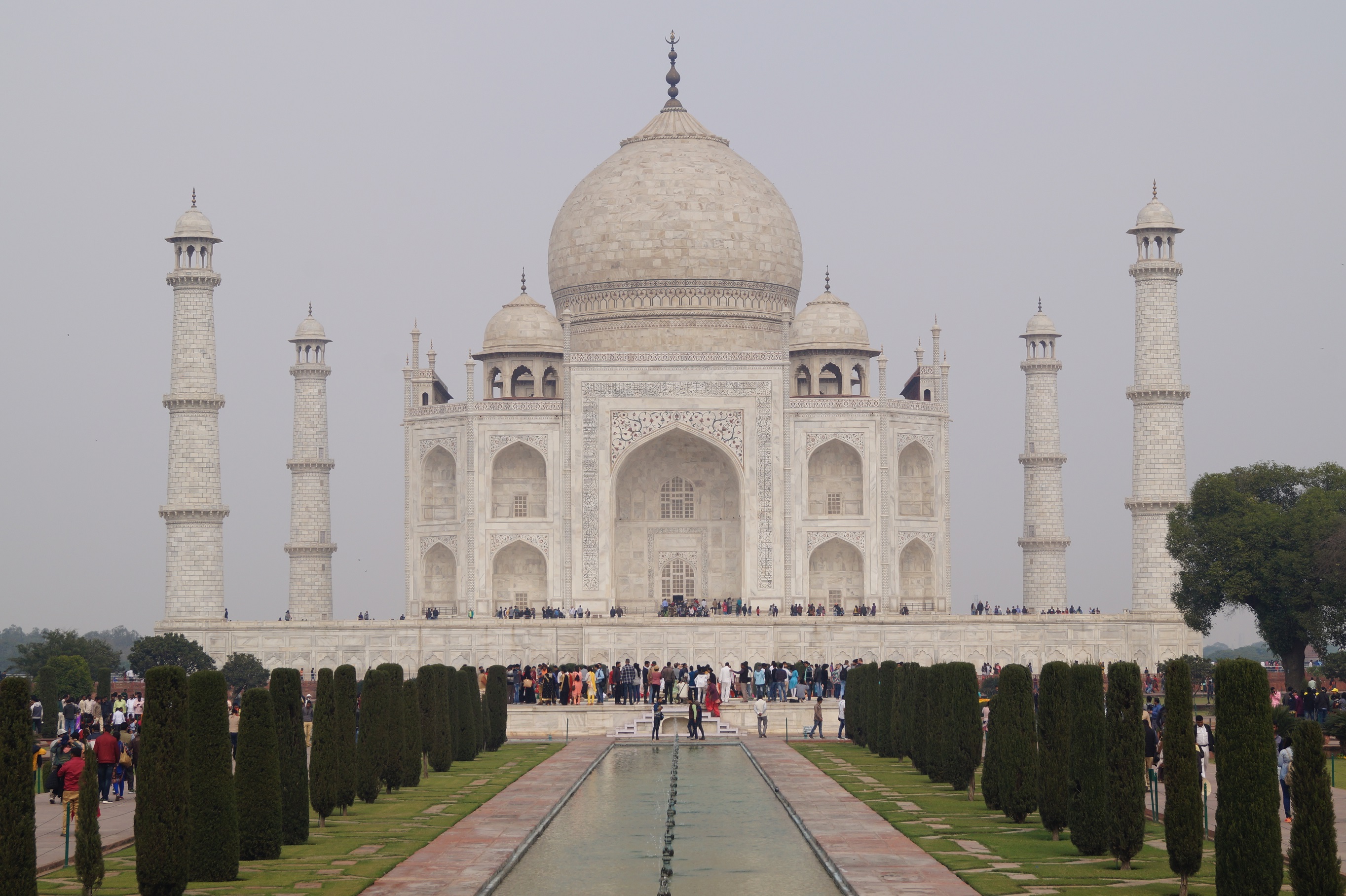 The story of Taj Mahal: India, love and symmetry 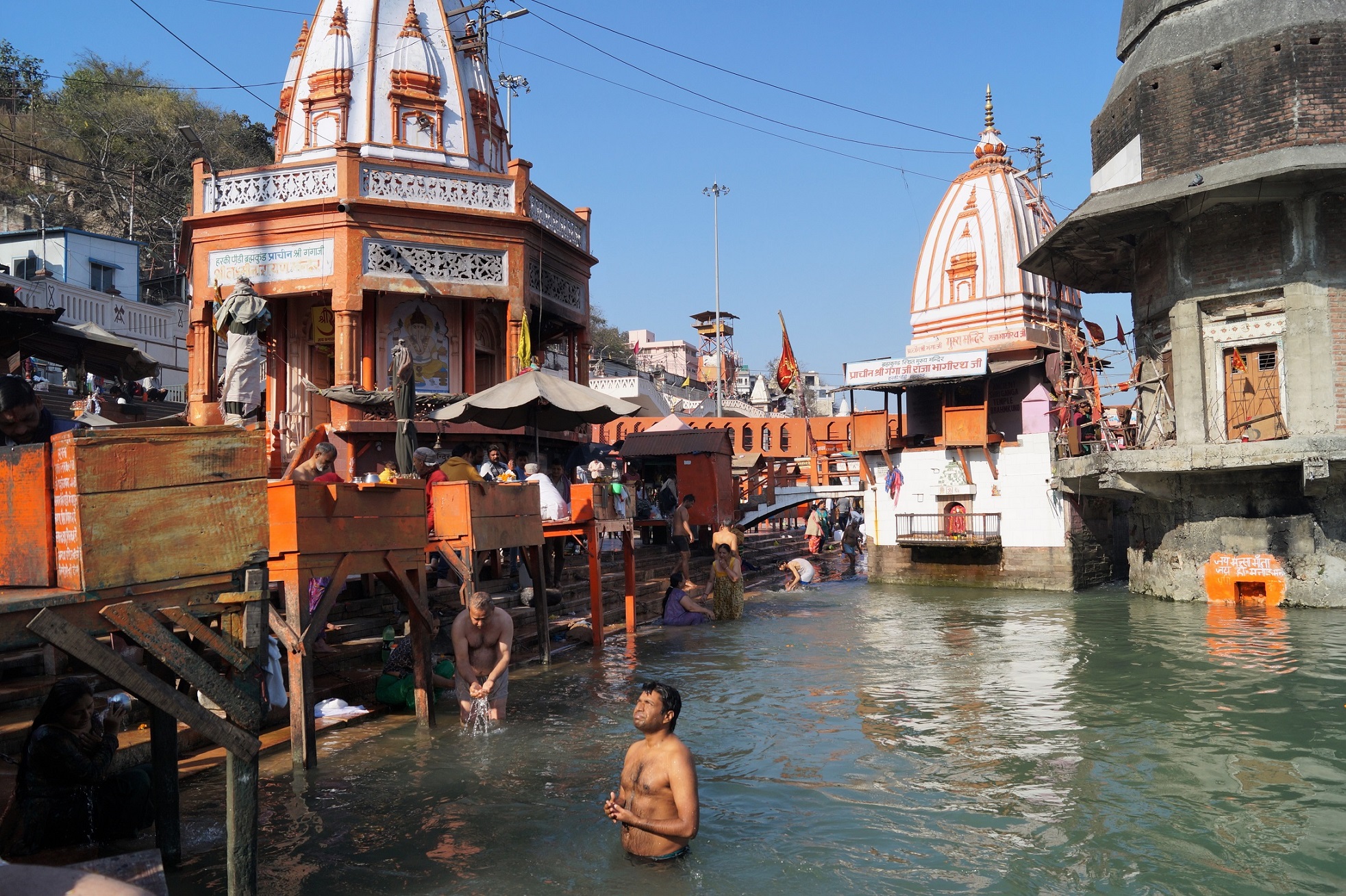 1 thought on “Indian wedding, dances and ceremonies: my experience”

Now I dedicate myself to writing on the travel blog and organizing routes around China where I also guide.

We use cookies to ensure that we give the best user experience on our website. If you continue using this site we will assume that you agree.OKRead more